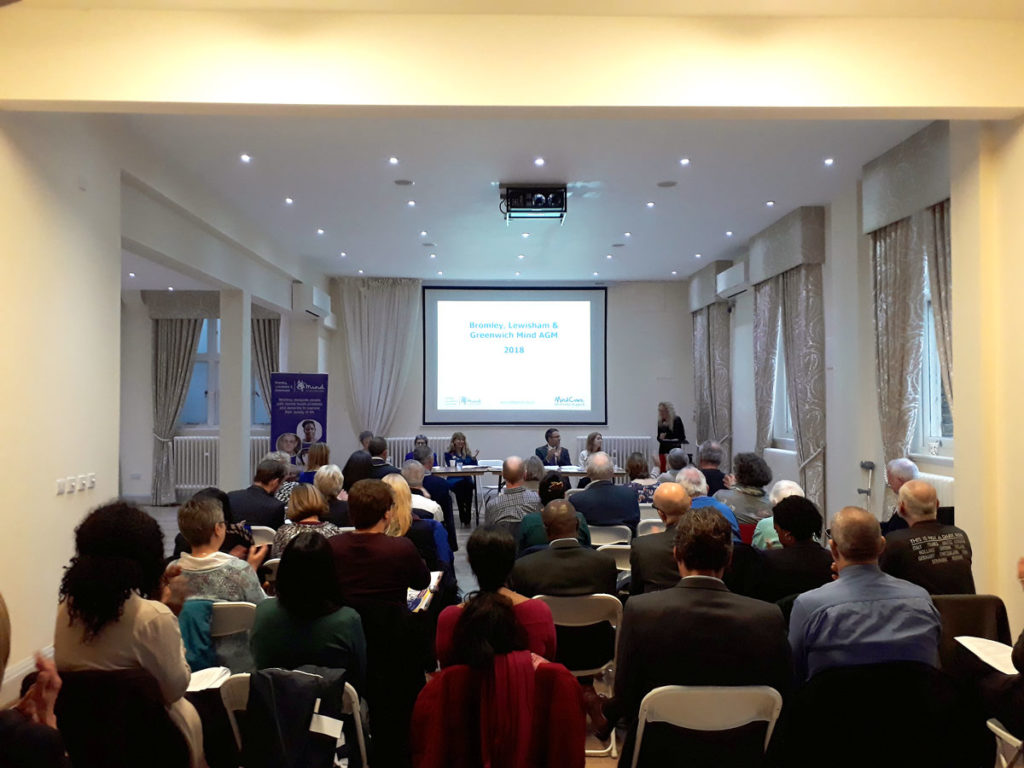 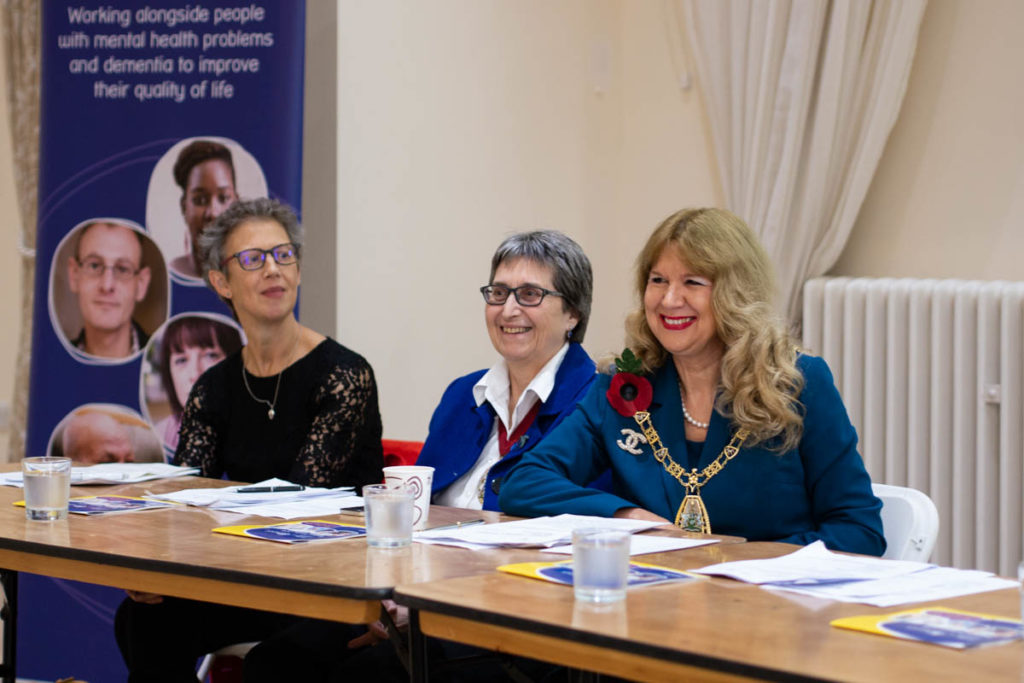 A Fond Farewell to Respected Trustees

Linda Gabriel resigned as Chair of BLG Mind Trustees, a position she held since 2010. Linda had been a Trustee of the charity since 2006 and helped guide the charity through many changes and much growth in that time. With a career spanning law and charity, Linda has shown strong and thoughtful leadership in her role at BLG Mind. 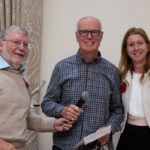 Peter Cardell served as Treasurer of BLG Mind for 6 years, and has helped manage BLG Mind finances, guiding the charity through challenging times and leaves the organisation in stable financial position. 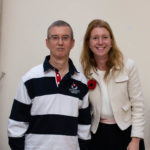 Peter Edmundson served as a Trustee since 2012 bringing a wealth of senior management experience to the organisation, particularly overseeing the quality and performance of services and contracts. 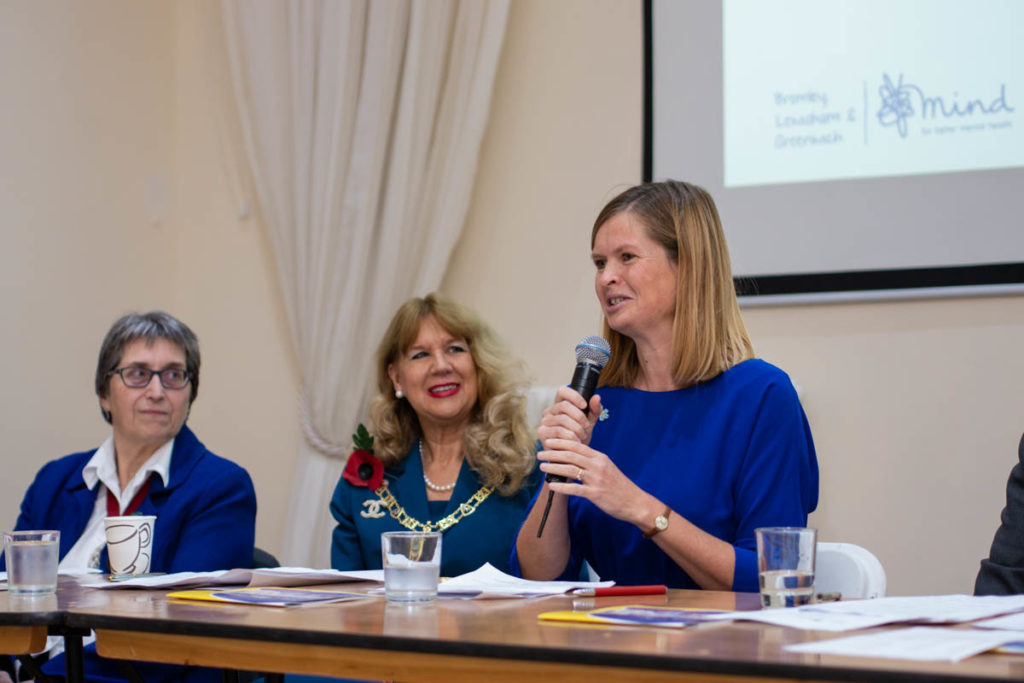 Speaking about her new role as Chair at BLG Mind, Rebecca said, “I am very honoured to take on the role of chair at BLG Mind as this is an organisation I have supported for more than ten years, since working as a joint commissioner of older people’s services in Bromley, commissioning dementia services.”

“As a commissioner, I had a lot of confidence in the charity and we worked in partnership to develop new services which were really needed in the borough, such as the dementia skills training which is still going strong today.”

“BLG Mind is an organisation committed to delivering high quality services, it has been great to see how the organisation has expanded into two new boroughs since that time, providing support to people facing mental health problems in Greenwich and Lewisham as well as in Bromley.”

“I think the potential of the voluntary sector is becoming better understood by commissioners and NHS organisations, and it is exciting to see new service models developing, such as the IPS Employment Support services in Bromley and Greenwich, and the Lewisham Primary Care Mental Health service which is being delivered in partnership with the South London and Maudsley Mental Health Trust.”

Highlights from the Previous Year 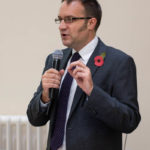 BLG Mind Chief Executive, Ben Taylor, spoke about some highlights from the year.

The merger with Greenwich Mind was completed in July 2018, with Counselling, Advocacy and Peer Support and Activities being provided in Greenwich. In addition, a new contract was secured to deliver IPS employment support in Greenwich from April 2018.

Working in partnership with local and national, cross-sector partners has continued to be an important to deliver mental health and dementia services in Bromley, Lewisham and Greenwich boroughs. 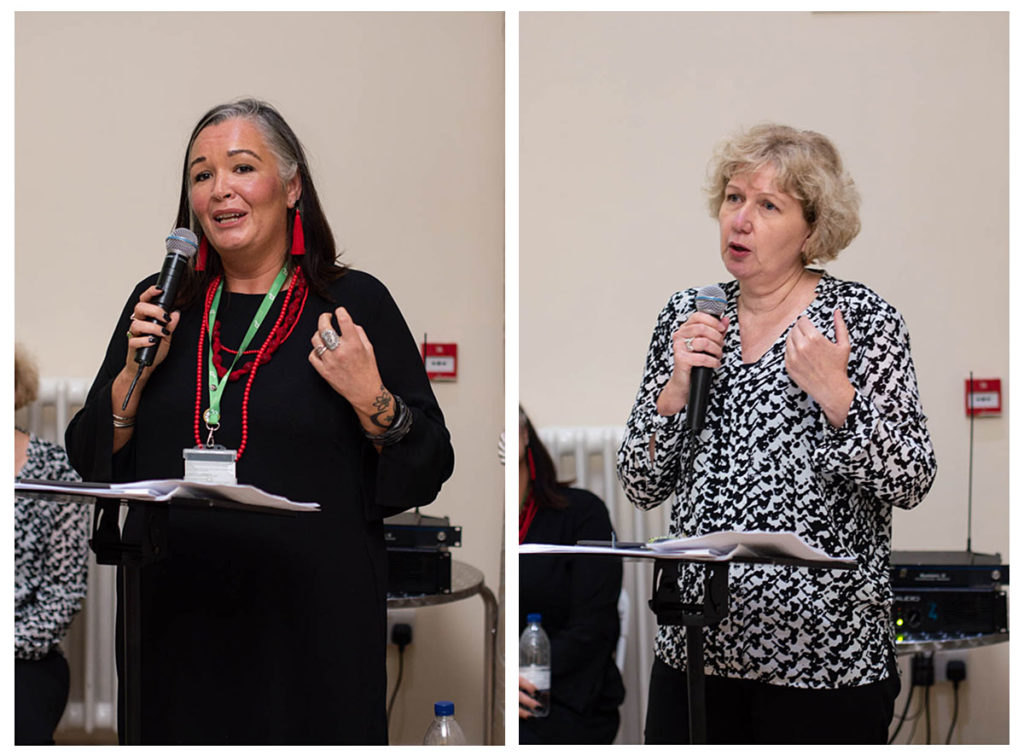 AGM attendees also had the opportunity to hear talks from the Chief Executive of Centre for Mental Health, Sarah Hughes, and her colleague, Julie Bailie, IPS Projects Lead. Sarah spoke about the current and future national context for mental health services and support, whilst Julie highlighted the importance of work in mental health and how IPS programmes have been successful in supporting people living with mental health problems into meaningful work.

Find out more about BLG Mind mental health and dementia services and read case studies in the Annual Review 2018.

Get free email updates about our services, jobs and more.